10 Most Dangerous Animals in Australia – You should keep an eye out!

10 Most Dangerous Animals in Australia – You should keep an eye out!

The blue-ringed octopus inhabits coral reefs and tidal pools in the Pacific and Indian Oceans, from Australia to Japan. The bites are typically painless, but within five to ten minutes, the victim may experience paresthesias, numbness, muscular weakness, and trouble breathing and swallowing. There is currently no antidote, so the victim must simply wait it out. The blue ringed octopus is frequently overlooked due to its size, which reaches the size of a golf ball when fully grown; however, you should keep an eye out for its brilliant, glowing blue rings. Despite the absence of an antidote, this octopus has caused only three deaths in recorded history, two in Australia and one in Singapore. Although Dory made bouncing on jellyfish look like a lot of fun in Finding Nemo, jellyfish can be quite lethal, and the Australian Box Jellyfish is no exception. Their potent venom is contained within their 15 tentacles, each of which contains approximately 5,000 stinging cells. The venom is not activated by touch, but rather by a chemical on the prey’s outermost layer. Although there are approximately 50 different species of box jellyfish in warm coastal waters, only a small number possess lethal venom. Over the past century, the box jellyfish has been responsible for more than 60 deaths, with victims going into shock and drowning or passing away from heart failure. However, the severity of the sting depends on many factors, including the size of the victim and the jellyfish, as well as the number of tentacles involved. 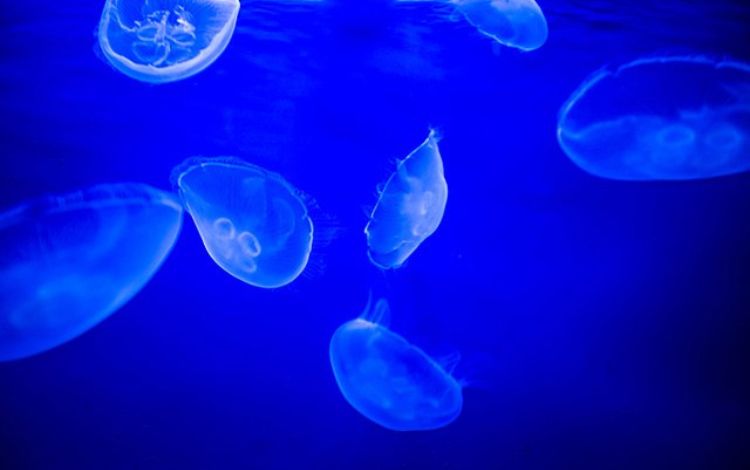 The cassowary is the heaviest bird in Australia, standing between 1.5 and 2 meters tall. Even though they are frugivores and will not attack for any reason, they are extremely territorial birds. The majority of bird attacks on humans, including kicking, pushing, pecking, charging, jumping, and head-butting, are the result of the human wanting to feed the bird. Their middle claw is 12 centimeters long and functions as a dagger, which could cause severe injury. This dinosaur-descended bird has been deemed the “most dangerous bird on Earth,” but the last recorded death occurred in 1926. Remember that they are timid, flightless birds who prefer to avoid confrontation. Australia is home to numerous dangerous-appearing spiders. Although spiders can be found all over the world, funnel-web spiders have developed an exaggeratedly fearsome reputation. At least 40 species of funnel-webs have been identified, ranging in length from one to five centimeters; however, not all of these species are known to be harmful. The Sydney Funnel-web is a symbol of fear and fascination; its venom is among the most toxic to humans. A bite from this mygalomorph spider should be treated similarly to a bite from a snake. Since the introduction of anti-venom in 1981, there have been no reported fatalities in New South Wales due to this spider’s venom, despite the fact that it has been linked to 13 fatalities. Said to be one of the most dangerous animals in Australia, the Saltwater Crocodile is an aggressive and territorial creature that is the world’s largest reptile in terms of mass, reaching over one thousand kilograms! Although males can attain a maximum length of 7 meters, it is uncommon for them to exceed 5 meters in length. This protected species is primarily known to consume small reptiles, turtles, fish, and wading birds, but has also been observed consuming feral swine and livestock (including cattle and horses). Steve Irwin observed that you must be aware of their movements if you come into contact with them, but they would not attack out of the blue. Unlike other animals in this country, this croco is responsible for less than one human death per year on average. People generally believe that Australia’s waters are infested with sharks, causing them to avoid the water. Although the three shark species most likely to attack humans are the Great White, Tiger Sharks, and Bull Sharks, their attacks are random and cannot be predicted. In the last 100 years (reported in 2014), there were a total of 298 shark attacks that were provoked; 204 were injured, 56 were unharmed, and 38 were fatal. Those who are attacked most frequently are surfers, followed by those who are swimming and scuba diving in undesignated areas. Remember to swim between the flags at the beach; they’re not just there for decoration; they’re there to save your life. 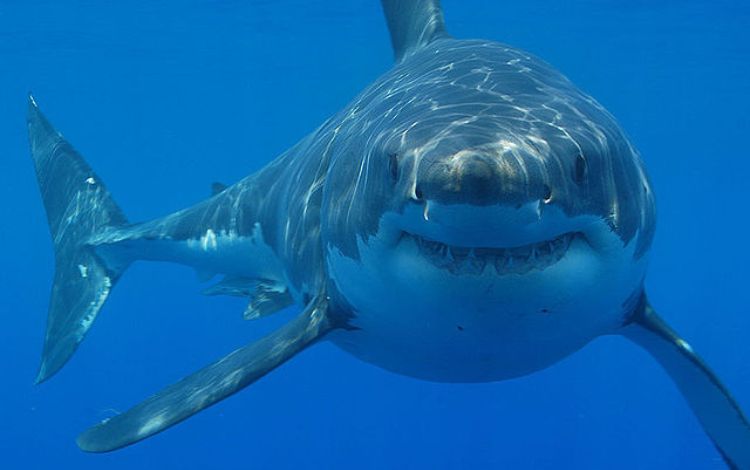 Now, we could list each of the most dangerous snakes in Australia, but there are simply too many. In Australia, approximately 140 species of land snakes and 32 species of sea snakes have been identified, of which approximately 100 are venomous; however, only 12 of these species can cause fatal wounds. The most deaths have been attributed to the Eastern and Western Brown Snakes, whose venom is known to cause paralysis and blood clotting disorders; however, there is an anti-venom available at medical centers that can reverse this effect. Prior to the introduction of specialized anti-venom in 1956, the coastal taipan was one of the most feared creatures, capable of causing death within thirty minutes. On average, only two people per year are killed by snakes, and most of these deaths are the result of an attempt to kill the snake or of showing off to mates. Since the death of Steve Irwin in 2006, stingrays have gained a negative reputation; however, what many people fail to realize is that despite being cousins of sharks, they rarely pose a threat to humans. Irwin was not killed by the sting, but was instead pierced in the heart and bled to death as a result. Although this is not a pleasant image, the stingray’s sting, which is located in the spear at the end of its tail and is its only form of defense, rarely poses a threat to human life. There are approximately 200 species of stingrays found in both freshwater and saltwater, ranging in size from the Smooth Stingray (known to reach over 4 meters in length) to the Blue Spotted Ray (as small as 70cm in length). This perception of stingrays as dangerous is a bit of a myth, as they are not naturally aggressive but rather curious and playful animals. Other than Steve Irwin, only one other fatality at the hands of a stingray has been documented in the history of stingray attacks. Although no fatalities have been reported in Australia since the arrival of Europeans, the Stonefish, the most poisonous fish in the world, lurks in Australian waters. Due to their exceptional camouflage, they are difficult to detect until they are stepped on. When pressure is applied to their spine, their 13 spines release venom that can cause severe pain, heart failure, and death if left untreated. Despite the fact that they are naturally slow swimmers, their attacks can be as quick as 0.015 seconds. In the late 1950s, an anti-venom was developed to prevent the dreadful outcome, despite the fact that many people suffer their sting due to unintentional contact. Everyone enjoys collecting shells, but you may want to avoid this particular specimen. The Textile Cone Snail has a highly glossy shell with a desirable pattern of light to dark brown or yellowish markings, but it is one of the most venomous species of Australian cone snails. It can also be found in the Indian Ocean from Hawaii to Africa. This snail, also known as the ‘cloth of gold,’ uses conotoxin to kill its prey; its harpoon-like tooth injects the venom into its prey via microscopic needles that are capable of penetrating not only human skin but also gloves and wetsuits. Although only a handful of deaths have been attributed to the Textile Cone, they contain enough venom to kill sixty adults. Topic: Meet 10 Most Dangerous Animals in Australia – You should keep an eye out!