12 Irish Culture and Traditions Only the Irish Will Understand

12 Irish Culture and Traditions Only the Irish Will Understand

People know a lot about Ireland’s rich cultural history, from Irish dancing and traditional music to the way the Celts influenced modern religious festivals. But for every well-known tradition that the country is known for, there are many more that are less well-known. Find out about some Irish customs you might not have heard of before.

Gratitude to the Bus Driver

Irish people have always thanked the bus driver when they get off the bus, no matter how short the trip was. This is a custom that has lasted for a long time. In 2015, The Journal wrote about research from Dublin Bus that showed 90% of passengers still always thank their driver.

The Rose Of Tralee

Some Irish people don’t even know what The Rose of Tralee festival is, or how it’s still going on. Since 1959, the pageant has been held in Tralee, County Kerry, as a way to bring more tourists to the area. Each year, the judges have to choose one of 32 Irish women who is as “lovely and fair” as the woman in the song with the same name. In the famous TV show Father Ted, Ted made a clever joke about the festival by holding a “Lovely Girls” contest.

Irish people are polite not just on public transportation, but also with birds. Some Irish people believe that if they say “good morning” to magpies, it will keep them from having bad luck. This belief about birds comes from the children’s rhyme “One for Sorrow,” which says that the number of magpies you see can tell you a lot about your life, like the sex of your unborn child. This belief is also common in the UK.

Many Irish Halloween traditions involve hiding things in food, which can be dangerous if someone tries to choke on them. The barm brack cake that is made for Halloween always has a small coin, a ring, and other things in it. Another Halloween dish, colcannon, is served with money inside.

Puck Fair claims to be one of Ireland’s oldest festivals and is definitely one of the country’s most interesting. It might even be stranger than The Rose of Tralee. The fair has been going on since 1603, and scholars think it may have started as a celebration of the Celtic festival of Lughnasa. It is also held in County Kerry. It involves catching a wild goat in the mountains and bringing it to the town square, where a local schoolgirl names it “King Puck.”. After being worshiped for three days, the goat is taken back to his home without any harm.

The Late Late Show About Toys

The Late Late Show, which is the second longest-running talk show in the world, has a Christmas special called “The Toy Show,” which is a beloved holiday tradition in Irish homes. It’s often the most-watched show on the Irish network RTÉ all year, and it’s used to show off the best new toys before the important Christmas shopping season.

Even though Ireland isn’t as religious as it used to be, it’s not unusual to see older people make the sign of the cross when they walk by a Catholic church. The act, which involves drawing a cross on your chest, is meant to be a prayer and a blessing.

Irish people usually drink in “rounds,” which means that each person buys a drink for everyone else in the group. Some people think it’s rude to turn down a drink, and accepting drinks from other people but not buying a round is a big social mistake. Rounds are also common in the UK, Canada, New Zealand, and Australia.

Think that an itchy nose means an argument is coming up

People still talk about an old Irish belief that says if your nose itches, someone is talking about you behind your back or you are about to get into a fight, or it could be both. In a similar vein, if the palm of your hand itches, it’s said to mean that money is on the way.

Going to the funerals of people you know

The Celts came up with the idea of an Irish wake. When someone in their community died, they would keep an eye on them until they were buried. Even though more and more Irish wakes are now held in funeral homes instead of the home of the dead, they are still common in rural areas. In Ireland, unlike in some other countries, it is common for people who didn’t know the person who died, like friends of family members, to show respect by going to wakes and funerals.

When someone dies, a death notice is often put in the paper to let mourners know where the wake and/or funeral will be held. Non-Irish people have been surprised to hear that daily death notices are also broadcast on local radio stations. 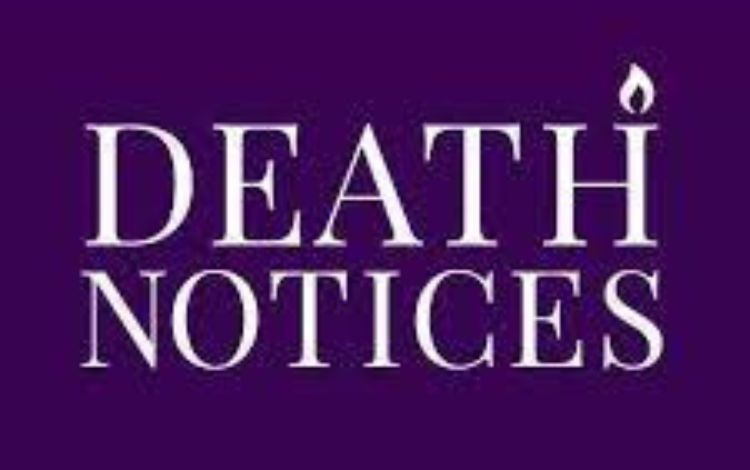 Practicing Irish Catholics often pray at church by lighting candles as a sign of their devotion. People sometimes do this when a loved one has a big event coming up, like an exam or a medical procedure, or when they are under a lot of stress or going through a hard time.

Topic: 12 Irish Culture and Traditions Only the Irish Will Understand

Join the “I Left My Heart in Ireland” in Our Community on Facebook. A place where members can be honest with each other, share their stories and travel photos, and try out a new way to see Ireland together.