7 Facts About The Australian Box Jellyfish – Can Jellyfish K.I.L.L You?

7 Facts About The Australian Box Jellyfish – Can Jellyfish K.I.L.L You?

In the warm coastal waters of Australia, you will inevitably encounter jellyfish. Some are the size of a thumbnail, while others are the size of your remote control (and sometimes bigger). The powerful venom of the Australian box jellyfish is known to stun, injure, and even kill its prey. The jellyfish have a maximum lifespan of one year and float through the water. Beware their venomous stingers!

Although there are approximately 50 species of box jellyfish in warm coastal waters, only a small number possess venom that is actually lethal to humans. The two most dangerous jellyfish are the box jellyfish (with a body length of up to 20 cm) and the Irukandji jellyfish (about the size of a thumbnail).

Their potent venom is contained within their tentacles.

The box jellyfish grows up to 15 tentacles that can reach lengths of up to 3 meters. Each tentacle contains approximately 5,000 stinging cells that are activated by chemicals on animal or human skin. Their venom is designed to instantly paralyze or kill their prey, thereby protecting their delicate tentacles. 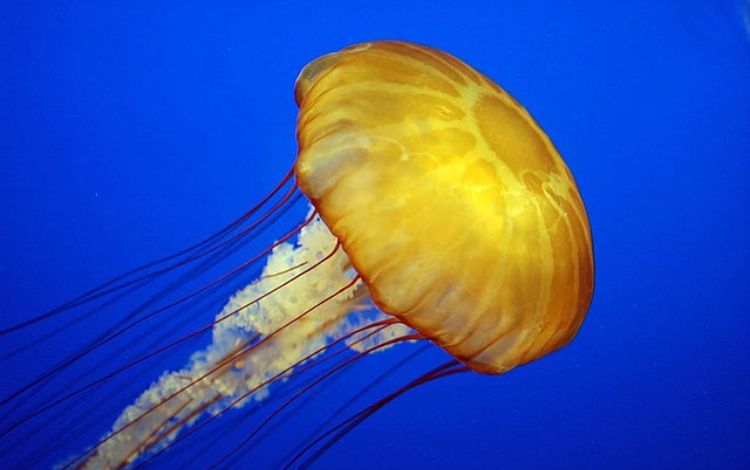 They are responsible for more than sixty deaths in the past century.

The toxins within the venom of box jellyfishes, which are among the most lethal marine animals in the world, are known to attack skin cells, the nervous system, and the heart. Before they can reach the shore, humans who have been stung may go into shock, drown, or die of heart failure. Although at least 63 deaths have been reported since 1884, there have been numerous survivors. It is important to keep the heart beating if stung, so be prepared to perform CPR.

They are capable of swimming up to 6 meters per minute.

Due to their shape, they are able to move rapidly through the water as opposed to drifting like all other jellyfish. Their transparent, cube-shaped, four-sided bell features a cluster of six eyes on each side. The sides enable them to navigate through water at speeds of up to six meters per minute. 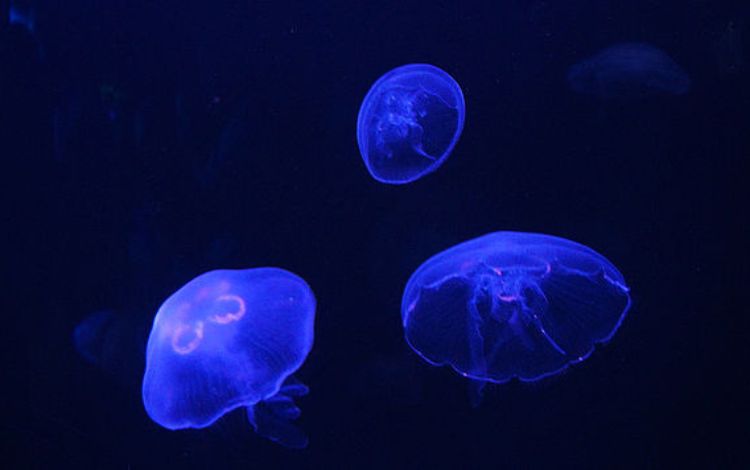 They diminish if they do not eat.

Jellyfish are known to consume food up to three times per day, and if they do not consume food, they tend to shrink. While small jellyfish eat shrimp and larger ones eat fish, the box jellyfish can lose up to 30 percent of its body weight in 24 hours if it does not eat.

They have only turtles as predators.

Box jellyfish can sting aquatic and terrestrial animals. Due to their thick, impenetrable skin, sea turtles are able to survive stings. However, turtles’ eyes are susceptible to stings. 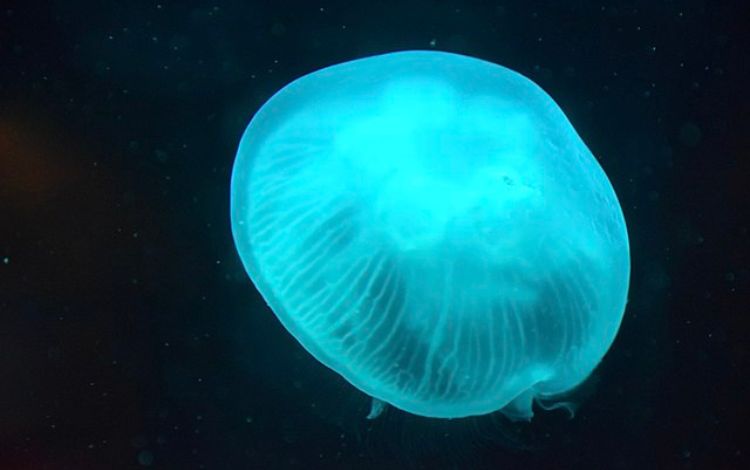 Global warming has increased their presence in our waters.

The season for Australian box jellyfish, which previously ran from November to May, has been extended due to rising sea temperatures. The warmer waters have attracted a substantial increase in jellyfish, some of which can be observed in our waters until July. Therefore, prior to swimming, it is important to thoroughly examine your surroundings.

Topic: 7 Facts About The Australian Box Jellyfish – Can Jellyfish K.I.L.L You?

Australia Actors: The 12 Most Famous Actors in Australia